Harrison Ford seems to have an incredible knack for being cast in cult classics – his portrayal of Rick Deckard in Blade Runner alone would have been enough to ensure him enduring cult status. Most recently, of course, the entire planet has been focussed on his reprisal of the role of Han Solo in JJ Abram's billion-dollar-grossing sequel to the original Star Wars trilogy - Star Wars: The Force Awakens - an appearance which saw him reclaim his crown as Hollywood's highest earning actor. … END_OF_DOCUMENT_TOKEN_TO_BE_REPLACED 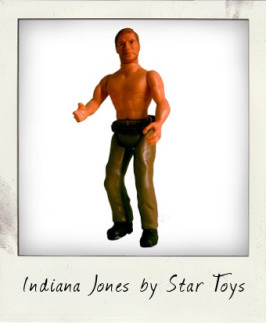