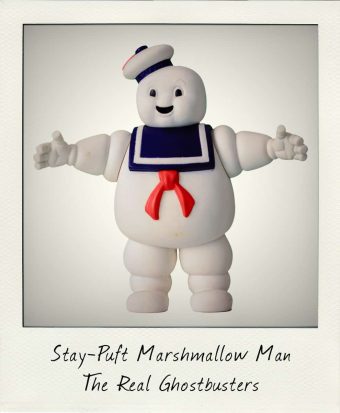 I recently had the very good fortune of attending the European première of the brand-new Ghostbusters movie, Afterlife (or Ghostbusters: Legacy as we call it this side of the pond here in Italy). It was my first time back in a packed cinema since the pandemic, so this gathering of fans felt like an extra special experience. Shown as part of the Alice nella Città children’s film festival on the opening night of the Rome Film Fest, it was a spooktacular affair, with screenwriter Gil Kenan, who co-wrote the screenplay with director Jason Reitman, in attendance to introduce the screening. I won’t reveal any spoilers here, other than to say that this Ghostbusters fan left the theatre happy with an unapologetically nostalgic film that skilfully passed on the torch to a younger Stranger Things generation of viewers.

END_OF_DOCUMENT_TOKEN_TO_BE_REPLACED 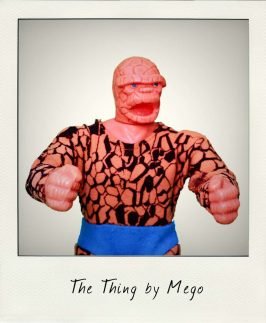 Nobody could deny that Ben Grimm got a tough deal in life. Sure, he gets to be a superhero called The Thing, who together with Mr. Fantastic, the Invisible Woman and the Human Torch, is one of the founding members of the Fantastic Four in the Marvel Comics Universe, but his monstrous form is far from glamorous… and unlike his … END_OF_DOCUMENT_TOKEN_TO_BE_REPLACED 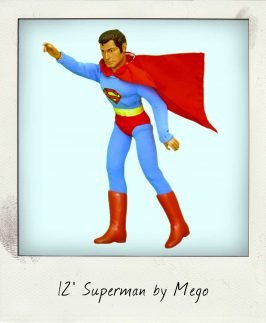 On the very last day of 2019, inspired by the release of the last Star Wars reboot movie, and some successful forays into local street markets, I decided to relaunch this blog with a post dedicated to Princess Leia. Within a few short months the world was grappling with the COVID-19 pandemic, Italy (where I live) was in lockdown, … END_OF_DOCUMENT_TOKEN_TO_BE_REPLACED 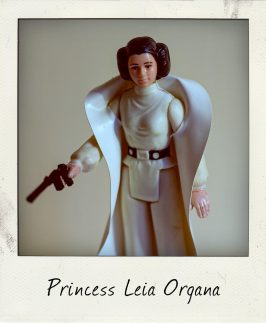 We're back! Surprise! Did you miss us?! This blog may have been on an extended hiatus for a few years, but never fear, dear reader, the vintage action figures collection has continued to grow, albeit with greater focus on specific toy lines. With The Rise of Skywalker, the third and final Star Wars reboot movie (making number IX in … END_OF_DOCUMENT_TOKEN_TO_BE_REPLACED

Harrison Ford seems to have an incredible knack for being cast in cult classics – his portrayal of Rick Deckard in Blade Runner alone would have been enough to ensure him enduring cult status. Most recently, of course, the entire planet has been focussed on his reprisal of the role of Han Solo in JJ Abram's billion-dollar-grossing … END_OF_DOCUMENT_TOKEN_TO_BE_REPLACED 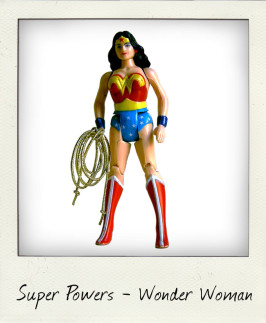 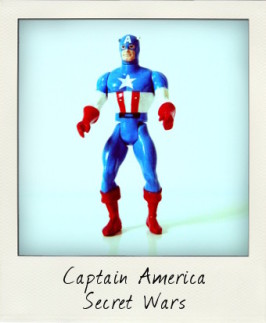