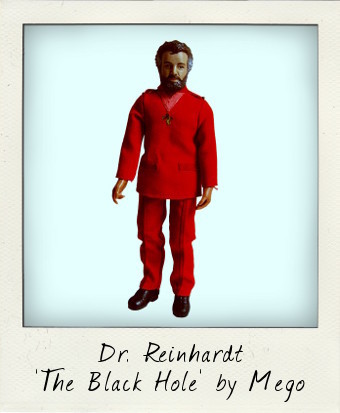 The Black Hole, Walt Disney’s 1979 sci-fi blockbuster, with its multimillion dollar state-of-art special effects and a star-studded cast featuring such notables as Ernest Borgnine, Anthony Perkins and Maximilian Schell, was clearly intended to be the studio’s answer to Star Wars. That was the plan, anyway. Instead the film has become one of those forgotten movies to which the epithet “cult” is often applied. My own memories of the movie were very dim, so I watched it again on DVD recently, … END_OF_DOCUMENT_TOKEN_TO_BE_REPLACED