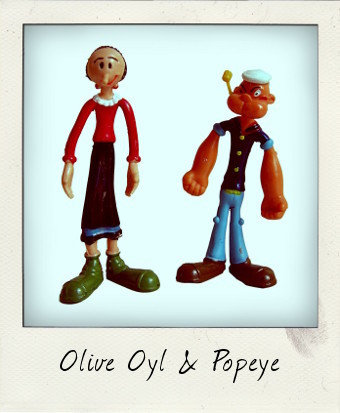 Before super-heroes donned their capes and took over the world of the comic books, another kind of hero inspired a generation - Popeye the Sailor! In fact, he recently celebrated his 84th birthday, having first graced the pages of the King Features comic strip Thimble Theatre way back in 1929. Over the years he has appeared, not only in print, but also in cartoon shorts and full length movies on the small and big screen, and his face has been used to endorse just about everything from oatmeal to … END_OF_DOCUMENT_TOKEN_TO_BE_REPLACED