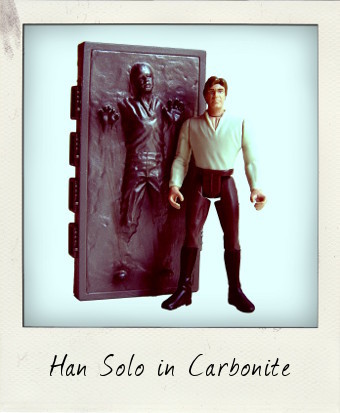 While my love affair with vintage Kenner Star Wars action figures burns ever strong, I confess to the odd flirtation with newer figures from the Neo-classic era (1990–2000) when they are particularly good. I'm not a huge fan of Hasbro’s 1990s Star Wars revamp (rather unimaginatively named Power of the Force 2 to distinguish it from the earlier 1980s Power of the Force series, famous for its cardbacks with special collector's coins), but one simply can’t have too many Han Solo action figures! I … END_OF_DOCUMENT_TOKEN_TO_BE_REPLACED 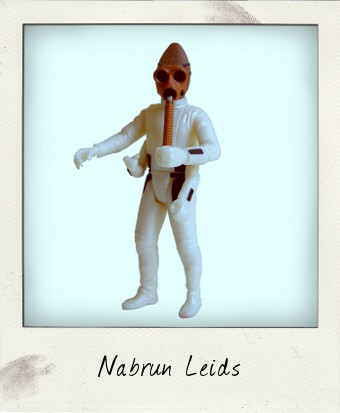 Whilst the focus of my Star Wars action figure collection is that of Vintage era figures (1977–1989) made by the mighty Kenner, I couldn't resist buying this Neo-classic era (1990–2000) figure when I found him lurking in the bottom of a bargain bin just yesterday! My curiosity was piqued because whilst this is one of the recognisable aliens glimpsed during the classic cantina scene in the original Star Wars movie - when Luke Skywalker and Obi-Wan Kenobi are looking for a pilot, and meet Han Solo … END_OF_DOCUMENT_TOKEN_TO_BE_REPLACED