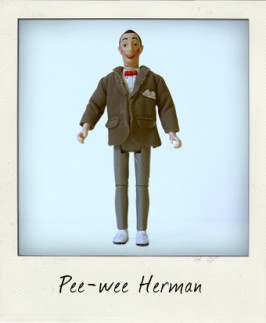 Love him or hate him, if you were alive in the 1980s you can't have missed American comedian Paul Reubens in the guise of his alter-ego Pee-wee Herman. Star of Pee-wee's Playhouse, an enormously successful and groundbreaking Saturday morning television show for kids in the US, worldwide audiences were first introduced to him via Tim Burton's debut film Pee-wee's Big Adventure, which turned the road movie on its head and Pee-wee Herman into a cult favourite. The last couple of decades have … END_OF_DOCUMENT_TOKEN_TO_BE_REPLACED