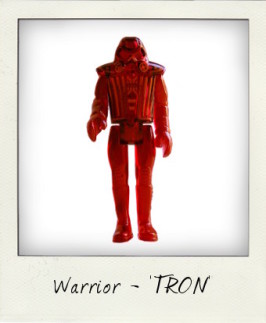 When Walt Disney released the science fiction movie TRON in 1982 its special-effects and computer animation were seen as ground-breaking. A moderate box office success on its release, TRON has since achieved cult status, and the film is often cited as being the inspiration behind the CGI effects and computer animation in today's blockbusters. Pixar boss John Lasseter has even claimed that “without TRON there would be no Toy Story.” TRON was, of course, the perfect movie for a tie-in marketing … END_OF_DOCUMENT_TOKEN_TO_BE_REPLACED