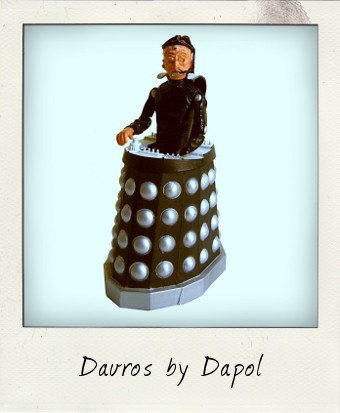 I am back in Rome after a relaxing summer break visiting family and friends in the UK, so thought I'd kick off a new season of blog posts with a distinctly British vintage figure. My August trip happened to coincide with some major geek news from Blighty: the BBC finally revealed that Scottish actor Peter Capaldi will take on the coveted role of The Doctor in its legendary sci-fi TV series Doctor Who, when current Doctor Matt Smith hangs up his bow tie later this year. It's a big year for the … END_OF_DOCUMENT_TOKEN_TO_BE_REPLACED 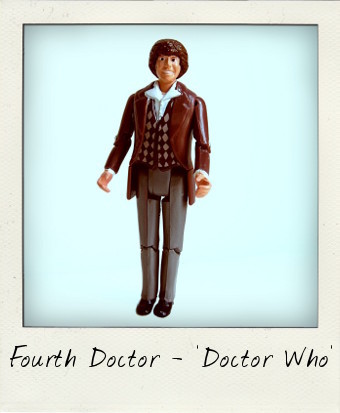 The BBC television science-fiction series Doctor Who, which will celebrate its fiftieth anniversary next year, owes its longevity in great part to a very clever device the writers dreamt up decades ago - when the Doctor is close to death he can regenerate into a brand new body. This has allowed a series of completely different actors to play our hero over the years, from the 1960s when William Hartnell as the First Doctor changed into the Second Doctor played by Patrick Troughton, right through … END_OF_DOCUMENT_TOKEN_TO_BE_REPLACED